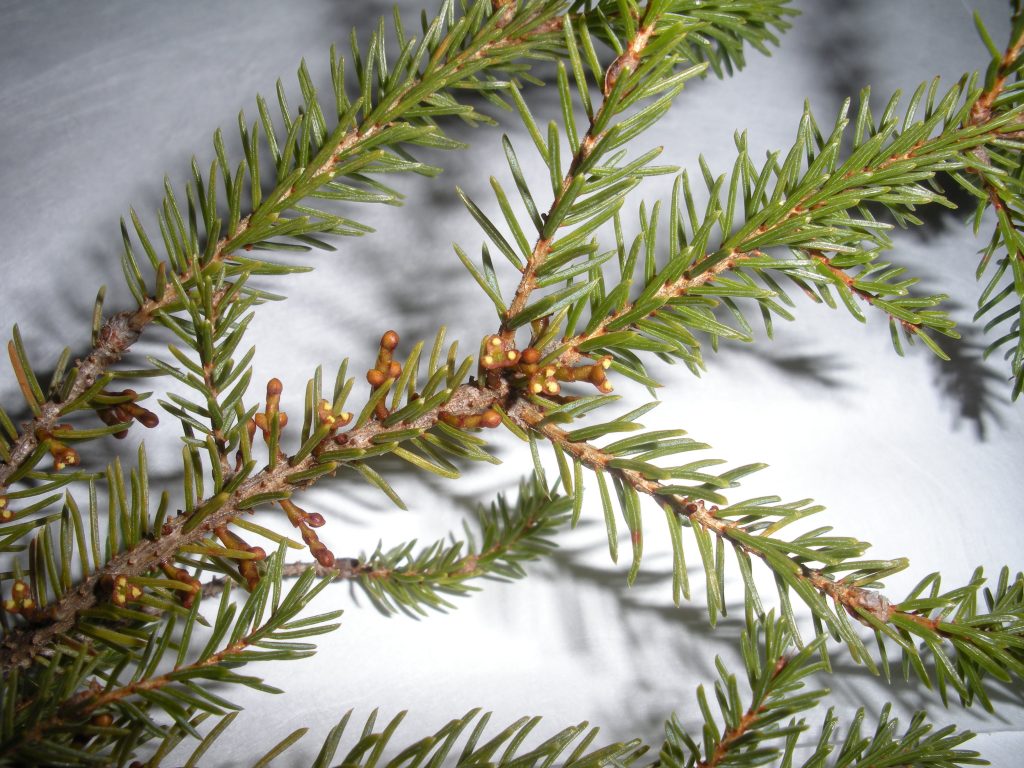 Bob Guscott will be giving a talk on the identification, biology, distribution and ecology of Eastern Dwarf Mistletoe at our member’s Zoom meeting on March 28. Bob is retired after 30 years with the Nova Scotia Dept. of Natural Resources as a Chief Technician and GIS Analyst. He lives in Wellington and remains an active volunteer and a keen naturalist

Eastern Dwarf Mistletoe Arceuthobium pusillum, is a little known and often overlooked, native, parasitic plant. It is found primarily on spruce trees throughout Nova Scotia, often along the coasts and in treed bogs. It is tiny but it can have a huge impact on the health of spruce forests in Nova Scotia.

NSWFS Members will be receiving email invitations to the Zoom meeting in a few days.